The Raspberry Pi Foundation released another new Pi last week. Officially called the Pi 2, the new changes are all about performance. The form factor is exactly the same as the B+. The big news is the use of an ARMv7 core processor that has 4 cores plus a boost of additional RAM to 1 GB. Initial reports say this Pi is 6X faster than its siblings. Wow! 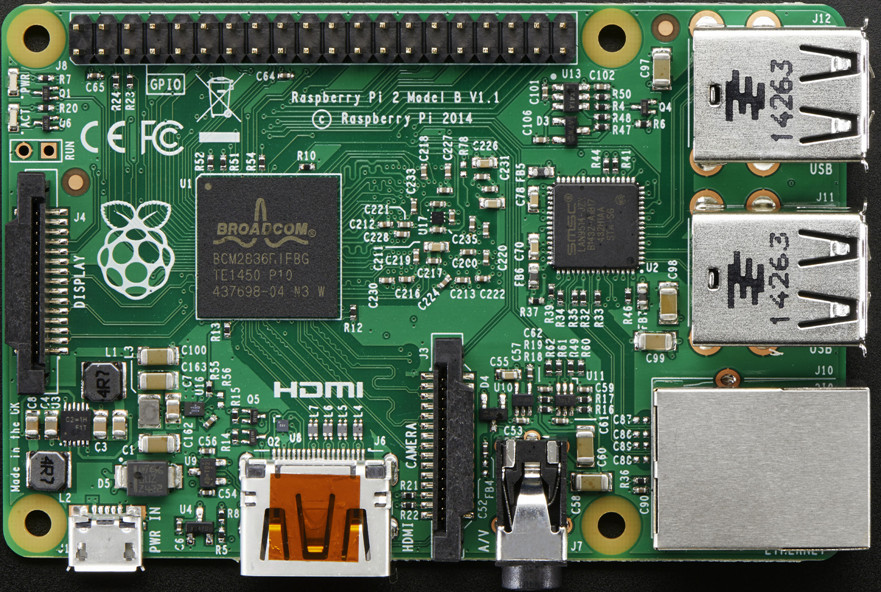 This is big news for Pi enthusiasts. The Foundation released the Model B+ on July 14, 2014 and followed up with the A+ release on November 10th. These models provide more GPIO ports and a smaller footprint. Both very welcome changes.

The Pi 2 release on February 2, 2015 caught many of us by surprise. The Foundation has been very coy about its release plans. So one has to ask – Why a Pi 2 now?

The short answer is competition. Plenty of vendors including chip giant Intel are trying to wedge into the Pi community with ‘inexpensive’ boards that provide close to desktop computing power. Although Ol’ Sopwith does not view this as an immediate threat, the Foundation does not want to lose its momentum.

Eben Upton and his team created a Pi community that originally focused on kids and education in the UK. The ’20-somethings’ and ‘middle-age’ hacker community hijacked those plans by buying up all the Pi’s when first released back in 2012. This has resulted in the sale of millions of Pi’s since and a strong and loyal following.

Since the Pi’s early days the maker community has found creative and unending uses for the fantastic Pi. The education curriculum in England was overhauled in 2014 to include mandatory computer programming content in elementary schools. This would have never happened without the tireless efforts of the Pi Foundation.

Do not underestimate the genius of Eben and his playbook. He has created a thriving ecosystem of makers, hackers, hobbyists (whatever you want to call them) who are fueling the ideas and publishing how to make things.

Many of these same makers are committed to teaching educators about technology and helping them build curriculum content used to teach young people. Living here in London, I see first hand how much teachers need this training and how grateful they are to have so many fun projects to introduce to their students.

So – bring it on Intel! You can try to convince makers to spend $100 on one of your fancy Pi killers. I am betting these boards will not resonate with the Pi community. We are having too much fun with our $25 Pi’s and are too loyal to Eben and his efforts.